Earlier this month, the internet was buzzing with the news that the last Blockbuster on Earth would be available to rent on Airbnb for a few nights this September. The promotion was met with excitement, but some people were mostly just surprised to find out that a Blockbuster location is somehow still open.

It’s true—the Blockbuster store in Bend, Oregon, has been going strong for 20 years, and you can learn all about it in a new documentary debuting this winter. As Variety reports, The Last Blockbuster centers on Sandi Harding, store manager since 2004, who shares the story of how she kept her small ship afloat after Blockbuster LLC filed for bankruptcy in 2010 (and eventually went out of business altogether). And since the demise of Blockbuster is directly linked to the rise of Netflix and other streaming services, the documentary delves into that relationship, too.

Narrated by Orange Is the New Black’s Lauren Lapkus and featuring interviews with some iconic entertainers from the Blockbuster era—including The O.C.’s Adam Brody and Ione Skye from 1989’s Say Anything—the film is also a tribute to all the brick-and-mortar video stores that defined sleepovers and lazy days throughout the 1980s, 1990s, and early 2000s.

Indie film distributor 1091 Pictures will release the documentary to buy or rent on demand beginning December 15, 2020. You can watch the trailer below. 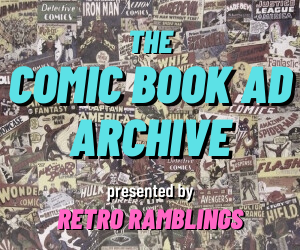